Order for Guest
Your shopping cart is empty.
Shopping Cart 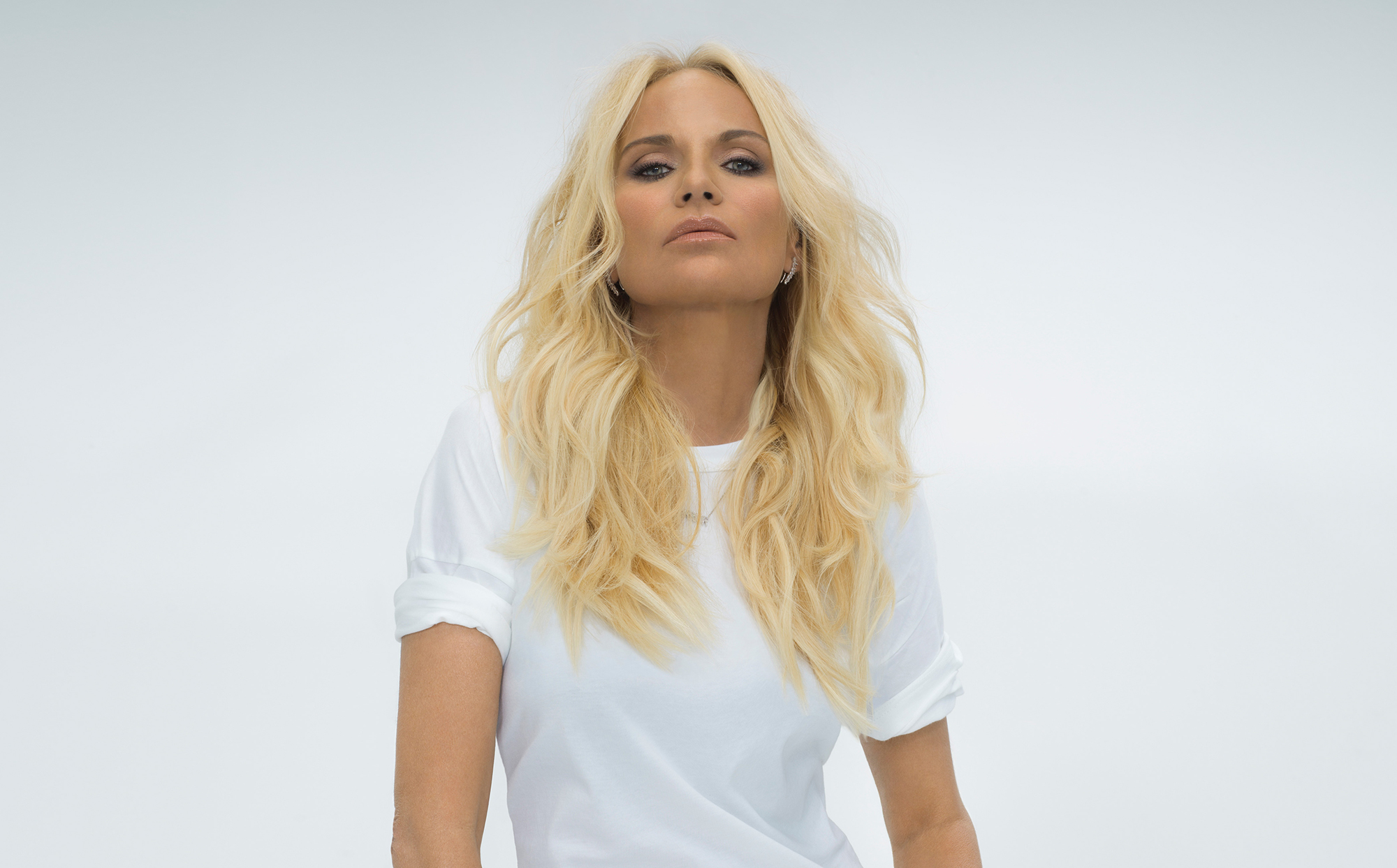 KRISTIN CHENOWETH IN CONCERT - FOR THE GIRLS

Emmy and Tony Award-winning Kristin Chenoweth is back by popular demand for an evening of good humor, personal reminiscences and all-time song favorites, featuring those famously dazzling high notes.

Her remarkable career spans film, television, voiceover and stage. Kristin has performed to sold-out audiences across the world, including performances at Carnegie Hall and Royal Albert Hall. In 2014, she released a CD and DVD of her own live concert performance, Kristin Chenoweth: Coming Home. She released The Art of Elegance, her first album of American Songbook classics via Concord Records. The album debuted at #1 on Billboard’s Current Jazz and Traditional Jazz charts, and #1 on Amazon’s Vocal Pop chart. Chenoweth also returned to the stage in her limited engagement My Love Letter to Broadway, at the Lunt-Fontanne Theatre, receiving rave reviews. Her next album For The Girls just released on September 27. The album is a heartfelt tribute to the great female singers throughout history, particularly some of Kristin’s heroes and friends. Guest artists include Ariana Grande, Dolly Parton, Jennifer Hudson and Reba McEntire. The album includes Chenoweth’s personally charged interpretations of classic songs identified with such iconic artists as Barbra Streisand, Lesley Gore, Linda Ronstadt, Dinah Washington, Dolly Parton and more. To celebrate the release of her new album “For The Girls,” Chenoweth will return to the Broadway stage this November in an eight-performance concert engagement. The limited engagement begins November 8 at the Nederlander Theatre and will continue through November 17. In 2015, Kristin received a coveted star on The Hollywood Walk of Fame. In 2009, she received an Emmy Award for Best Supporting Actress in a Comedy Series for her role in Pushing Daisies. In 1999, she won a Tony Award for You’re A Good Man, Charlie Brown and she was also nominated for her original role of Glinda the Good Witch in Wicked in 2004, she was nominated for two Emmy Awards and for a People’s Choice Award for her role on Glee. In 2009, she wrote an upliftingly candid, comedic chronicle of her life so far, A Little Bit Wicked, which debuted on the New York Times Hardcover Non-Fiction Best Seller List. Chenoweth will star alongside Scott Wolf in the holidy film The Christmas Song, which is slated to debut on Hallmark Channel in November 2019 and the film Holidate which will premiere on Netflix in 2020.   Media Sponsors: