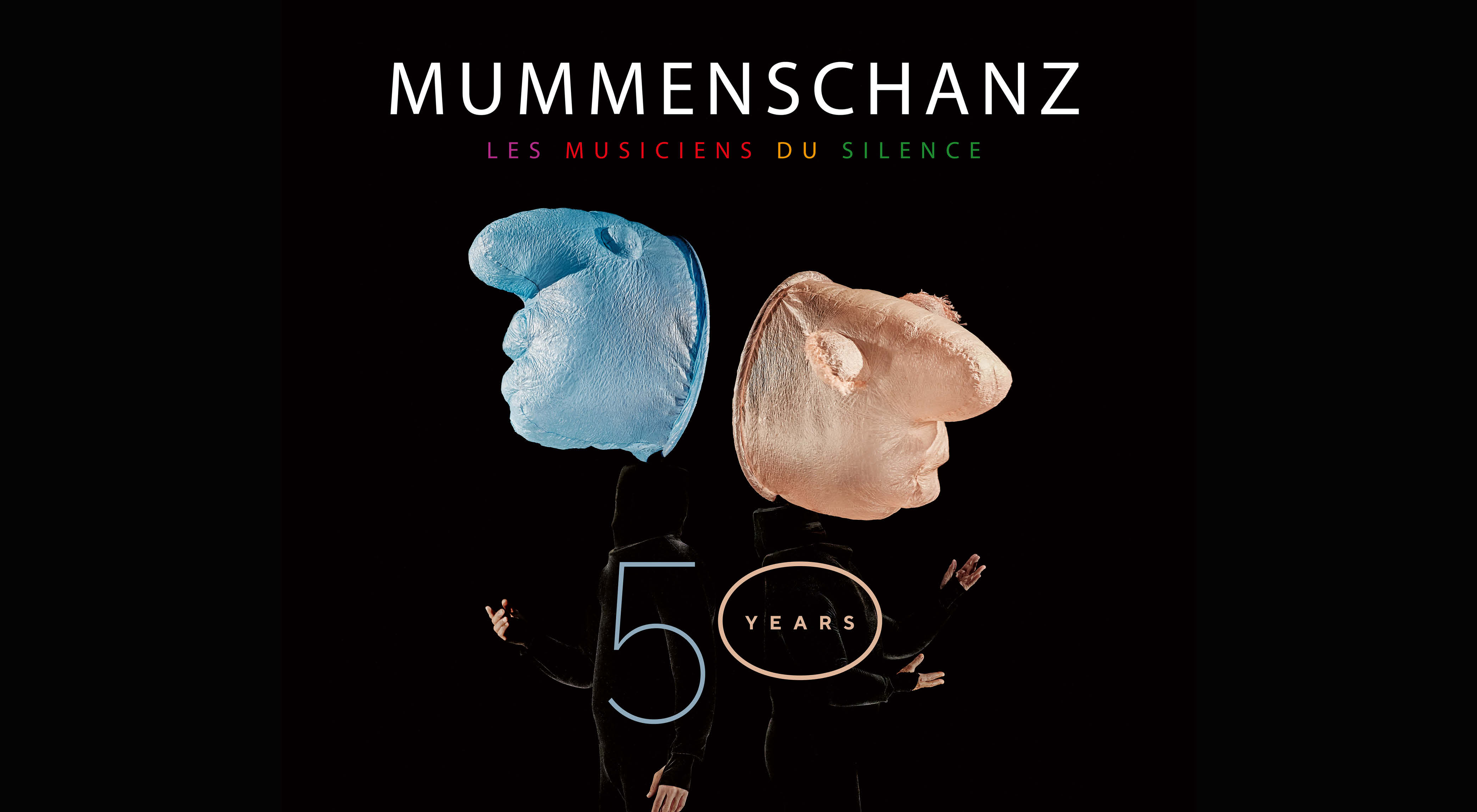 Co-Sponsored by the Ballard Institute and Museum of Puppetry

For its anniversary production – aptly titled “50 Years” – Swiss theatre troupe Mummenschanz returns to the Jorgensen Stage. The production, devised by artistic director and sole remaining founding member Floriana Frassetto, will take audiences on a journey filled with imagination and poetry, putting on the most beloved sketches from the foundation’s repertoire over the past five decades. It will look back at the most popular and successful productions of years gone by and will also include sketches featuring surprising new forms and characters that capture the signature Mummenschanz spirit.  Recommended for ages 4+