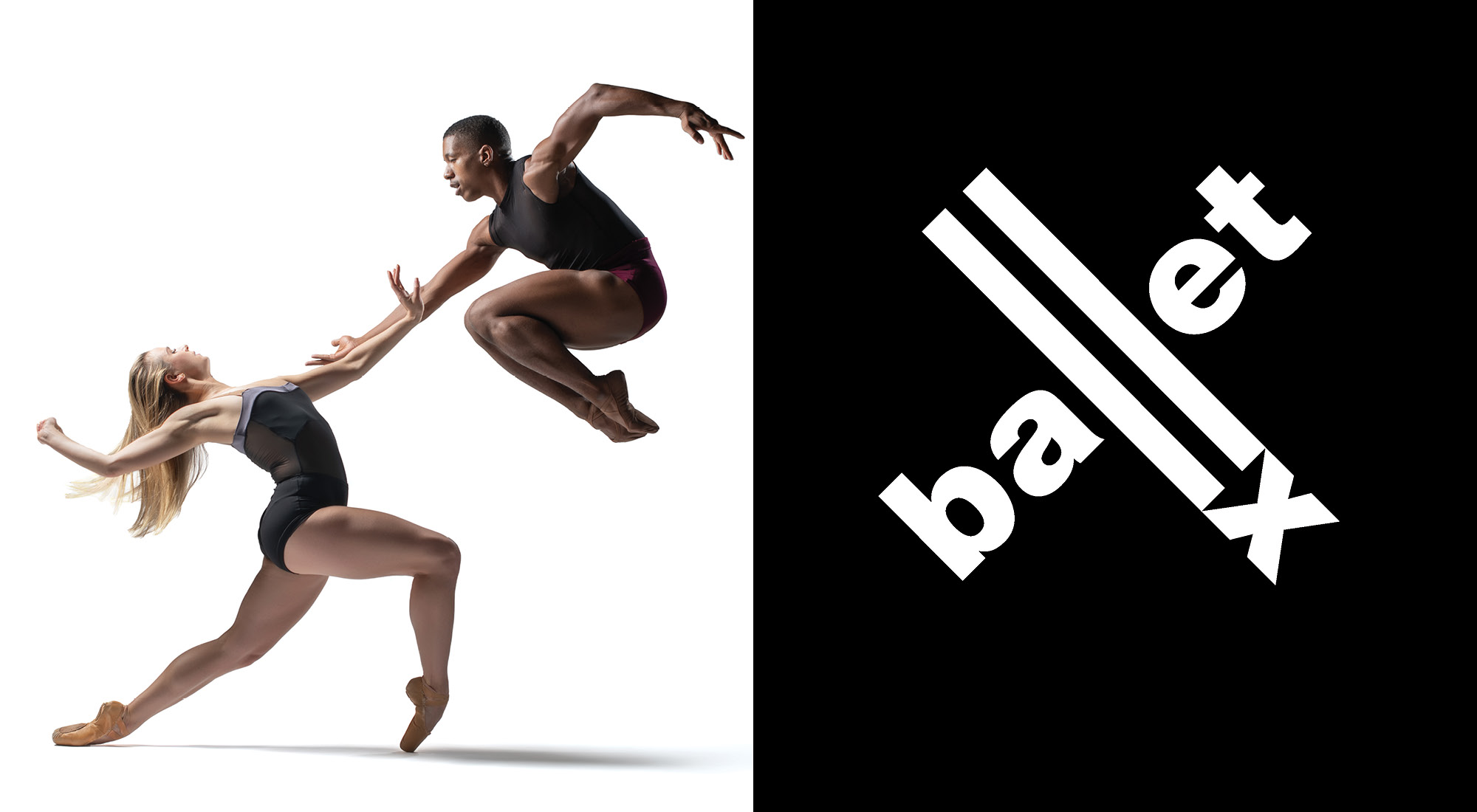 BalletX, Philadelphia’s premier contemporary ballet, whose dancers were named “among America’s best” by The New York Times and hailed as “technically brilliant…with vibrant personalities” by The Boston Globe, commissions choreographers from around the world to create dance that is “fresh, inclusive, and connects to what people want” (Philadelphia Citizen). Founded in 2005 by Christine Cox and Matthew Neenan, BalletX is led by Cox, whose tenure as Artistic & Executive Director has produced over 100 world premiere ballets by 60 choreographers, a record “few companies can match” (The New York Times). BalletX has been hailed as a “place of choreographic innovation” (The New Yorker) and an “epicenter of creation” (Dance Magazine). The company has toured to Vail Dance Festival, Jacob's Pillow Dance Festival, New York City Center, The Kennedy Center, and The Joyce Theater, among many others, sharing the joy and passion of dance with audiences across the nation. “Top 10 of the year in dance” - The Boston Globe "Experimental, daring dancers" - The Washington Post